Mohamed Salah, the Egyptian winger from Liverpool, and Karim Benzema, the French forward from Real Madrid, have both been exceptional this season. But who has performed better this season? Although the answer to this question largely depends on the result of the UEFA Champions League final, we will give our opinion on who has been better leading up to it.

Both, Liverpool and Real Madrid have made it to the final of the Champions League and are set to face each other in a nail-biting match coming up shortly.

Although Mohamed Salah has played very well, Karim Benzema has clearly had a better season. The main reason behind this is that Real Madrid won LaLiga, whereas Liverpool fell 1 point short of winning the Premier League, losing the title to Manchester City. Although both players were top scorers in their domestic leagues, Mohamed Salah shared his award with Son Heung-Min from Tottenham Hotspur, while Benzema won his award alone.

Benzema scored 28 league goals. Although Salah led the Premier League in assists while Benzema finished second in LaLiga, Salah, with 13, had only 1 more than Benzema. Benzema is top scorer of the Champions League so far, with 15 goals, while Salah is 4th with 8 goals. Although Salah has won the Carabao Cup and the FA Cup this season with Liverpool, he failed to win the Premier League. He will, however, be hoping to help his team with the Champions League shortly, with Benzema trying to help Real Madrid win their 14th.

Player of the Month Awards this Season 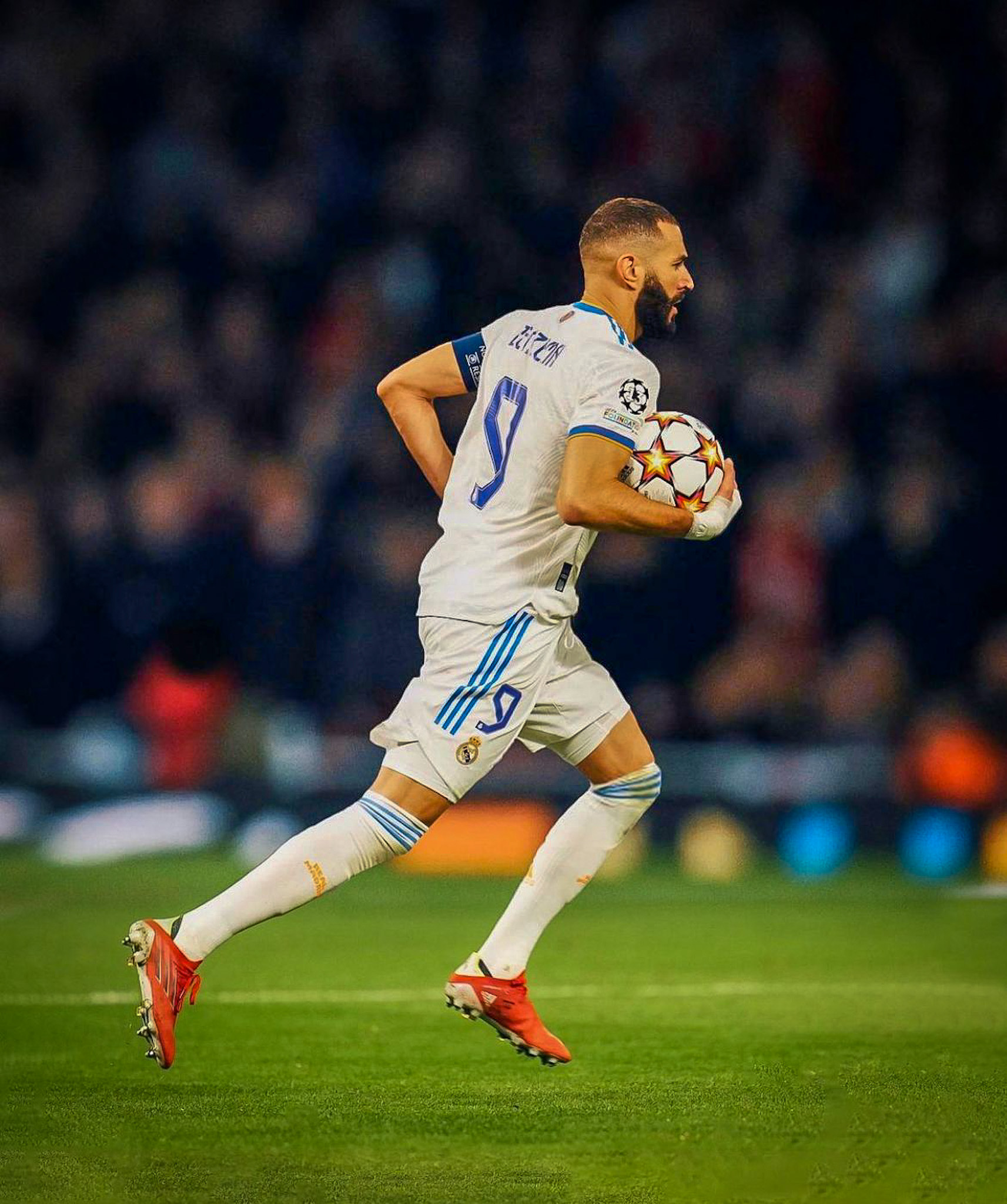